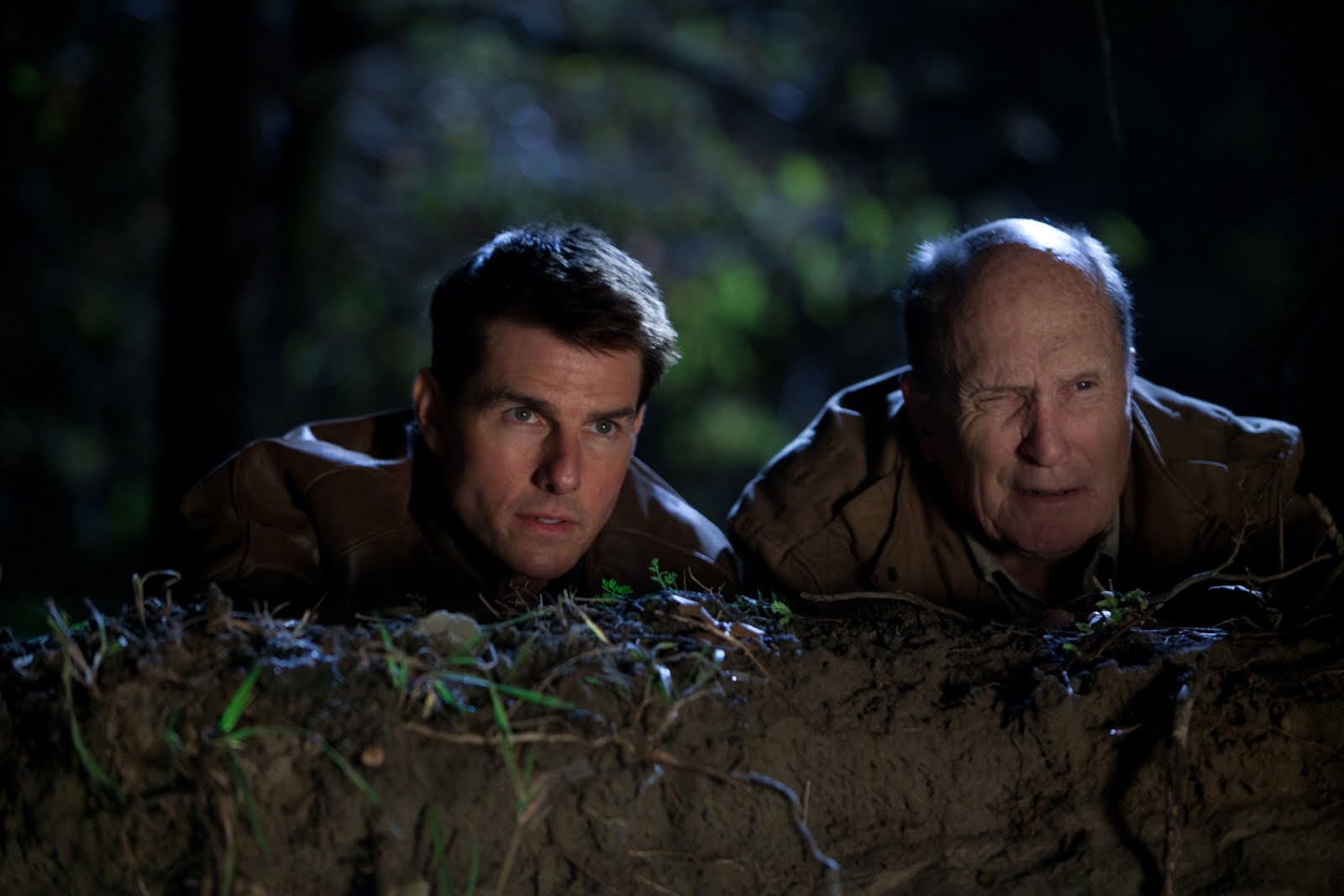 A former US Army sniper James Barr is accused of killing five seemingly random people in broad daylight. Evidence would indicate a clear cut case but under interrogation Barr writes “Get Jack Reacher” and it becomes apparent all is not what it would seem.

Highlights of Jack Reacher are undoubtedly Werner Herzog’s Zek, who manages to steal every scene he is in and has the best lines “I chewed these fingers off before the frostbite could turn to gangrene.” The action is fairly solid but doesn’t quite hit the same as the Cruise – McQuarrie Mission Impossibles.

Scores for Jack Reacher were firmly in the threes, not great but not bad, regardless of whether Cruise was too short to play Reacher and it scores a very solid 3.25 overall.

Find their Websites online at https://twitter.com/ERRPodcast

If you enjoyed this episode of Flixwatcher Podcast you probably know other people who will like it too! Please share it with your friends and family, review us, and join us across ALL of the Social Media links below.

We’d love it if you subscribed to the show! You can do so super easy by clicking on the buttons below for your favourite podcatcher 🙂

This site uses Akismet to reduce spam. Learn how your comment data is processed.

HANG OUT WITH US ON SOCIAL MEDIA

Know people who would love this? Share it with them!